Our Customers Give Us A 5.0 Rating On Google

Dan and Robbie are generally not the guys you want to have to do business with because if you do, you have problems. I opened one of my crawl space accesses recently to find three inches of standing water. So I started calling around. Quote #1: “We’ll put some fans down, do some other stuff, it might dry out, but when it does, we’ll come up with a plan.” Quote #2: “You have water coming in from everywhere. We’re not sure where, but once we figure it out, we’ll develop a plan to keep it from coming back.” (Quotes #1 & #2 were going to result in five-digit ($) plans) Quote #3, D&R: We see this all the time. The water table is high, the grading causes issues, in hydrological terms the water is under pressure and needs a way out so we give it a way out. We’ll install a sump field that will pump the water out, warranty it for five years, support the system, and after the water gets pumped out we’ll dry it out, replace the crawl space covering, and monitor to make sure you are satisfied and the issue does not return. Four digits later ($) (way, WAY less than the other quotes) not only is my crawl space dry but I have an active solution in place that is supported by an awesome group of guys. It took D&R a solid ten days total (not all in the house, few here, few there) to get the job done. It was not a pretty picture in my crawl space with the mud, dirt, and what not and especially in a house that had just been renovated. End result? They treated the place like their own and when done, there was ZERO evidence they were ever here. Once the sump field was installed we had an issue with one of the drying fans. Took about 45 minutes and they were out there addressing it. They are true to their word. Dan and Robbie (the D&R in D&R) are amazing people to work with. They get it - they’re in your space when you have an issue that you do not want to deal with but they know HOW to deal with it. And they deal with it as if it was their own home. Like I said, you don’t want these guys in your house but if you have water or drainage issues, YOU NEED these guys in your house!

We guarantee our work ! 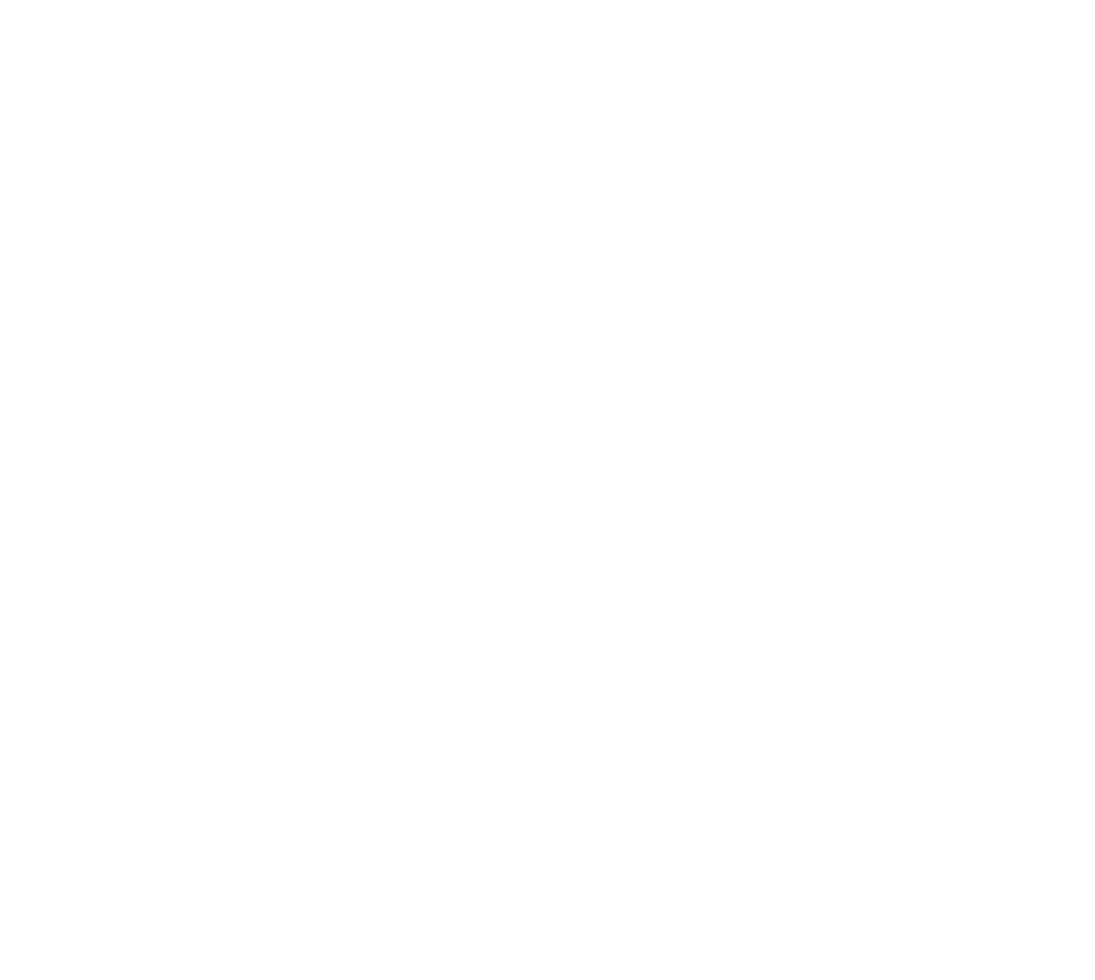 A Five-Year Written Warranty is included with every Drainage System installation!

Trusted And Referred by these Companies