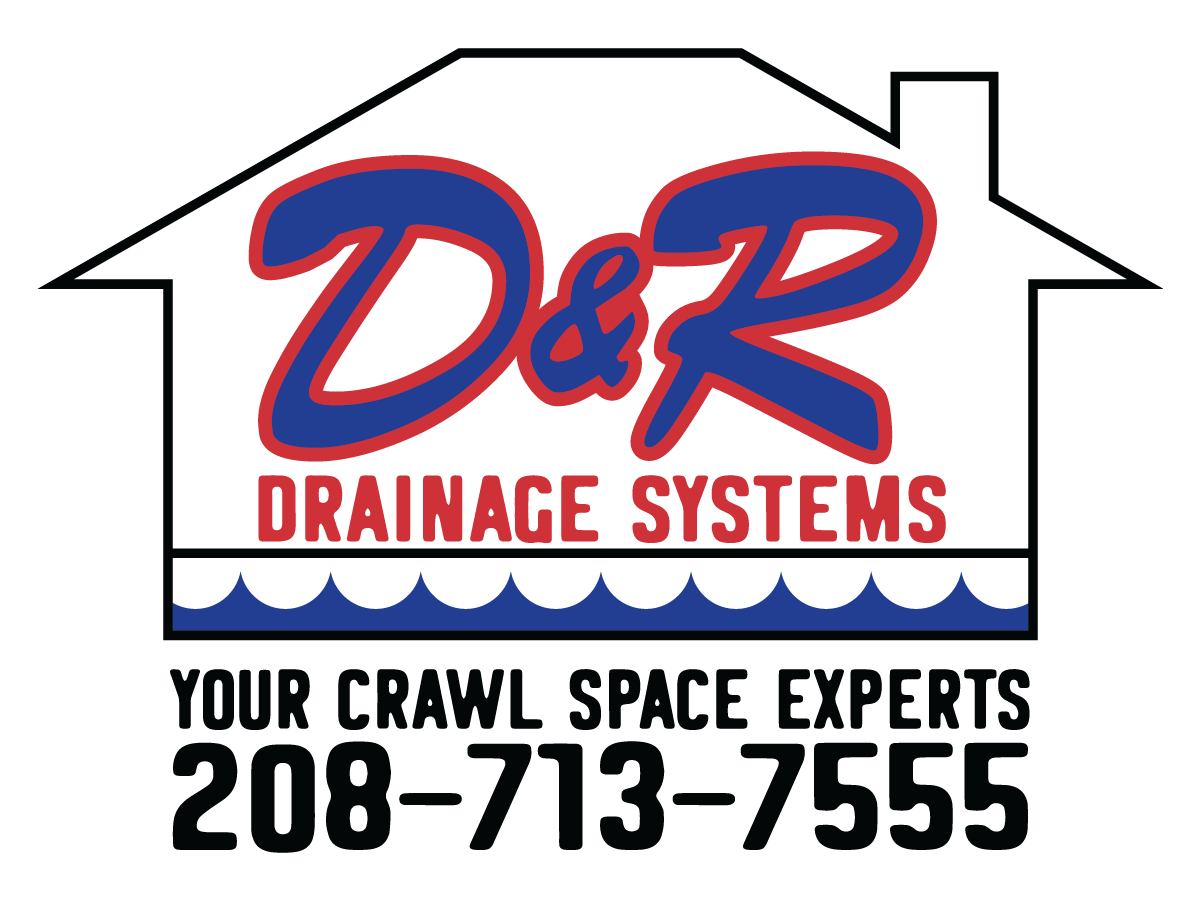 Our Customers Give Us A 5.0 Rating On Google 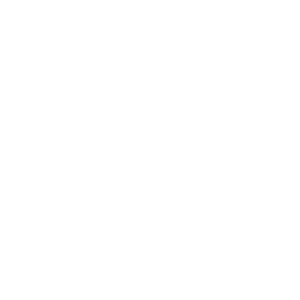 Get in touch
Home » Customer Reviews

Dan and Robbie are generally not the guys you want to have to do business with because if you do, you have problems. I opened one of my crawl space accesses recently to find three inches of standing water. So I started calling around. Quote #1: “We’ll put some fans down, do some other stuff, it might dry out, but when it does, we’ll come up with a plan.” Quote #2: “You have water coming in from everywhere. We’re not sure where, but once we figure it out, we’ll develop a plan to keep it from coming back.” (Quotes #1 & #2 were going to result in five-digit ($) plans) Quote #3, D&R: We see this all the time. The water table is high, the grading causes issues, in hydrological terms the water is under pressure and needs a way out so we give it a way out. We’ll install a sump field that will pump the water out, warranty it for five years, support the system, and after the water gets pumped out we’ll dry it out, replace the crawl space covering, and monitor to make sure you are satisfied and the issue does not return. Four digits later ($) (way, WAY less than the other quotes) not only is my crawl space dry but I have an active solution in place that is supported by an awesome group of guys. It took D&R a solid ten days total (not all in the house, few here, few there) to get the job done. It was not a pretty picture in my crawl space with the mud, dirt, and what not and especially in a house that had just been renovated. End result? They treated the place like their own and when done, there was ZERO evidence they were ever here. Once the sump field was installed we had an issue with one of the drying fans. Took about 45 minutes and they were out there addressing it. They are true to their word. Dan and Robbie (the D&R in D&R) are amazing people to work with. They get it - they’re in your space when you have an issue that you do not want to deal with but they know HOW to deal with it. And they deal with it as if it was their own home. Like I said, you don’t want these guys in your house but if you have water or drainage issues, YOU NEED these guys in your house!

Although meeting Dan for a water issue in our crawl space wasn’t on our “bucket list”, we are happy we contacted him to deal with the problem! We learned early on that Dan is responsive to both phone calls and e-mails! (A big deal!). From the beginning, Dan was professional, informative and personable. The crew was equally considerate, and there was a very positive vibe among them which was evident throughout the process. In addition to being pleasant and informed, they were very respectful of our home, putting down and taking up floor/carpet protection so there was no evidence any work as being done! We felt very confident and comfortable dealing with Dan and his crew throughout the entire process, and are grateful for the peace of mind we now have that all is well in our crawl space. Highly recommend D&R Drainage — true professionals one and all!

Dan and his team did a great job. They were friendly, on time and clean. Since they installed their system, we've had no issues or concerns. The team came out to inspect just as they said they would and went above and beyond expectations. I would highly recommend D & R Drainage Systems. I wish all companies would represent such integrity and reliability as D & R. Wonderful to work with.

Dan and his crew are reliable, professional,hard working people. I had a great experience from start to finish. I was able to ask questions and the workers would answer and explain what they were doing and why. I would give 100 stars if I could! I HIGHLY recommend D&R to anybody who needs sump pumps installed. And they cleaned up their work areas everyday. The crew boss was super nice (Robbie & Chad) and the young men working with them were so polite. The work was done to perfection! I could go on forever about this amazing company😀 THANKS GUYS YOU ARE GREAT!

We first met Dan about three years ago when we bought our home and it needed a drainage system. Truly one of the nicest guy you will ever meet. We called him last week when we started hearing strange noises from our pumps. As always he got back to us quickly. By the next day we had an appointment set up with his foreman Chad. Chad, like Dan was super friendly, professional and courteous. He fixed the problem and got everything up and running again. We highly recommend D & R Drainage Systems.

We are in the process of selling our home and the inspector found water in the crawl space. D & R was recommended to remediate the situation. We contacted Dan and he he came and inspected the crawl space on a Friday developed a plan gave us a price to complete the project. He and his crew came Saturday exactly when he said and completed the project the following week Great communication with us the buyers and all of the the real estate people involved. The home was reinspected and the inspector indicated the job looked outstanding. Thanks Dan and Crew

Dan and his crew were prompt, thoughtful and thorough! Sometimes with contractors the communication can be frustrating. Not with D & R Drainage. Dan was very professional and clear in explaining the process and the work was done in a timely fashion. We are very confident in his expertise as well!

We requested an appointment for a crawl space inspection for work done several years ago. We were hoping to schedule an appointment within a few weeks. To our surprise D & R was able to respond with 15 minutes of our request! He completed a very thorough inspection which confirmed that our pumps installed by D & R continue to function perfectly. D & R provides exceptional service and as always exceeded our expectations. Thank you Dan.